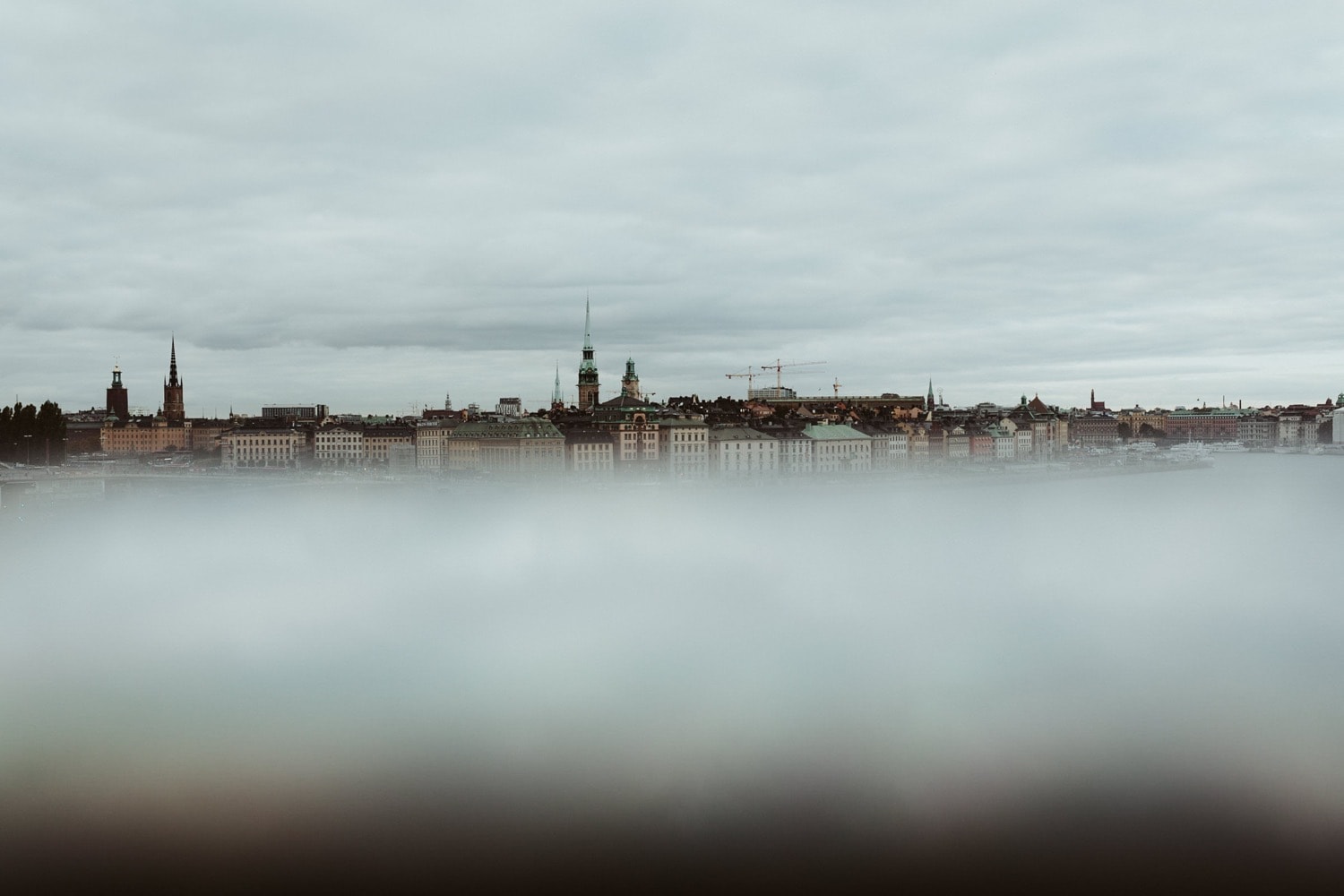 I, Björn, spent the last few days in Stockholm, Sweden. Reason to go there was the WAY UP NORTH 2015 wedding photographer conference. 500 people from all around the world, yet mostly European, flew in to listen to a bunch of speakers. Many of my fellow Bildpoeten photographers also had their dates scheduled and were travelling to Sweden. While the other guys from Hamburg flew in together, I had to start the trip from Milna, Italy, where I had just shot the RED HOOK CRIT cycling race the day before. I arrived very very late around 2am as my flight was already scheduled late and additionally got delayed. But who cares anyway when you're up to be inspired a lot. So, having arrived in Sweden and after getting some sleep the day before the conference we headed out to explore the city. The weather was beautiful and Stockholm as well. I took photos, had lots of coffee, good food and lots of fun. The next two days I sat in a beautiful old cinema and listened to what the speakers and the, very amazing, stand up comedian/host had to say. It was very cool to hear my friend Fer talk again. I also got a lot of inspiration by Mr. Jonas Peterson. Also listened very attentively to what Ed Peers had to say about his life and experience as a destination wedding photographer. I don't get so fascinated by Pinterest as James Moes, but, man, the way that guy shoots in color palettes really got me. "Curation!" I enjoyed listening to Andria Lindquist as well, but I enjoyed the vegan beetroot burger with her and my buddy Till even more. I certainly forget about things right now and I honestly took inspiring notes during almost all speeches. Sometimes about what I might want to try as well, sometimes about what I definitely know it's not for me. I don't see myself shooting 24000 images at a wedding. I leave that to others. To say the least, WAY UP NORTH got my head spinning. I'm sitting at the desk, taking notes, in my bed, taking notes, everywhere, taking notes. Thanks Stockholm, you treated me well. 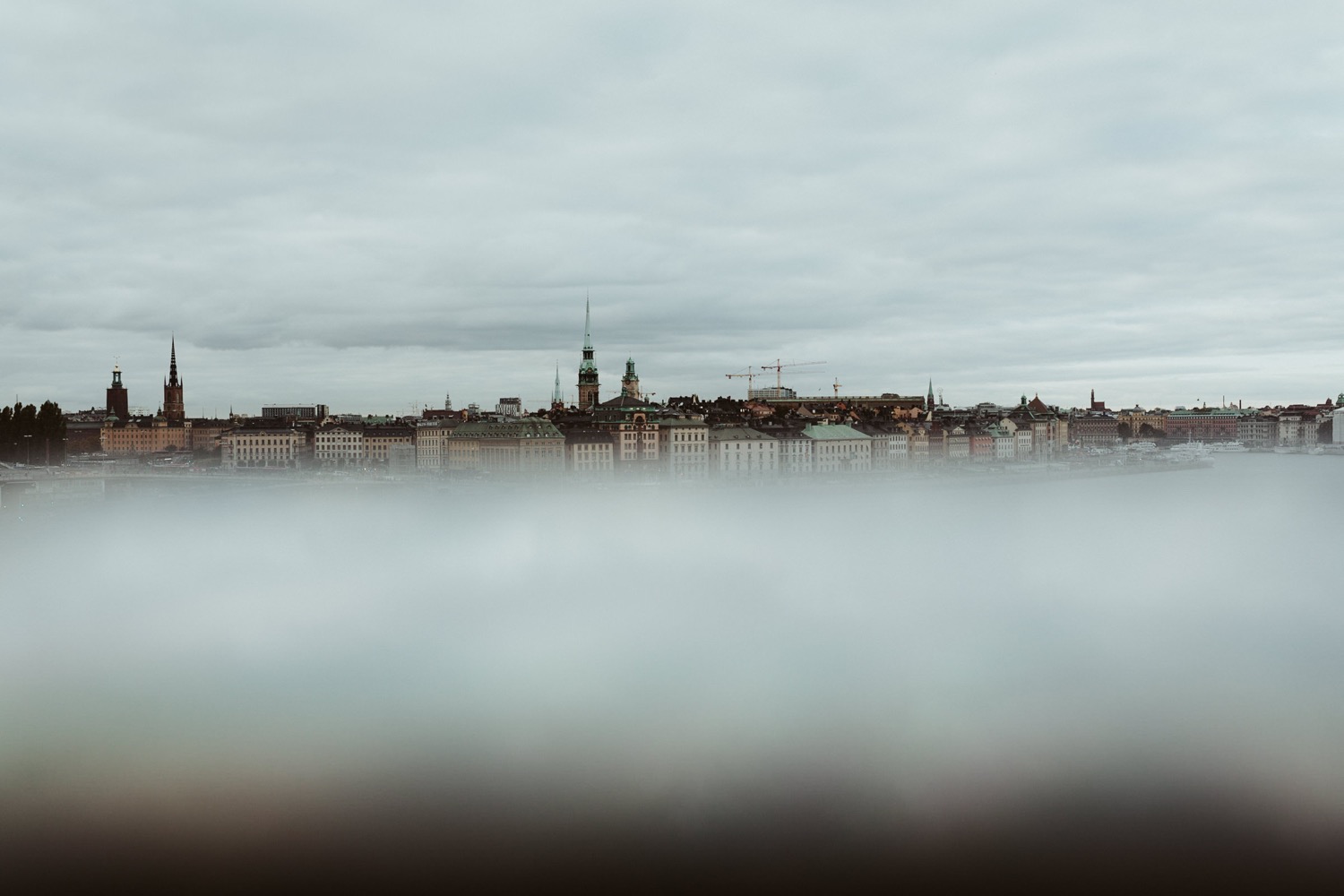 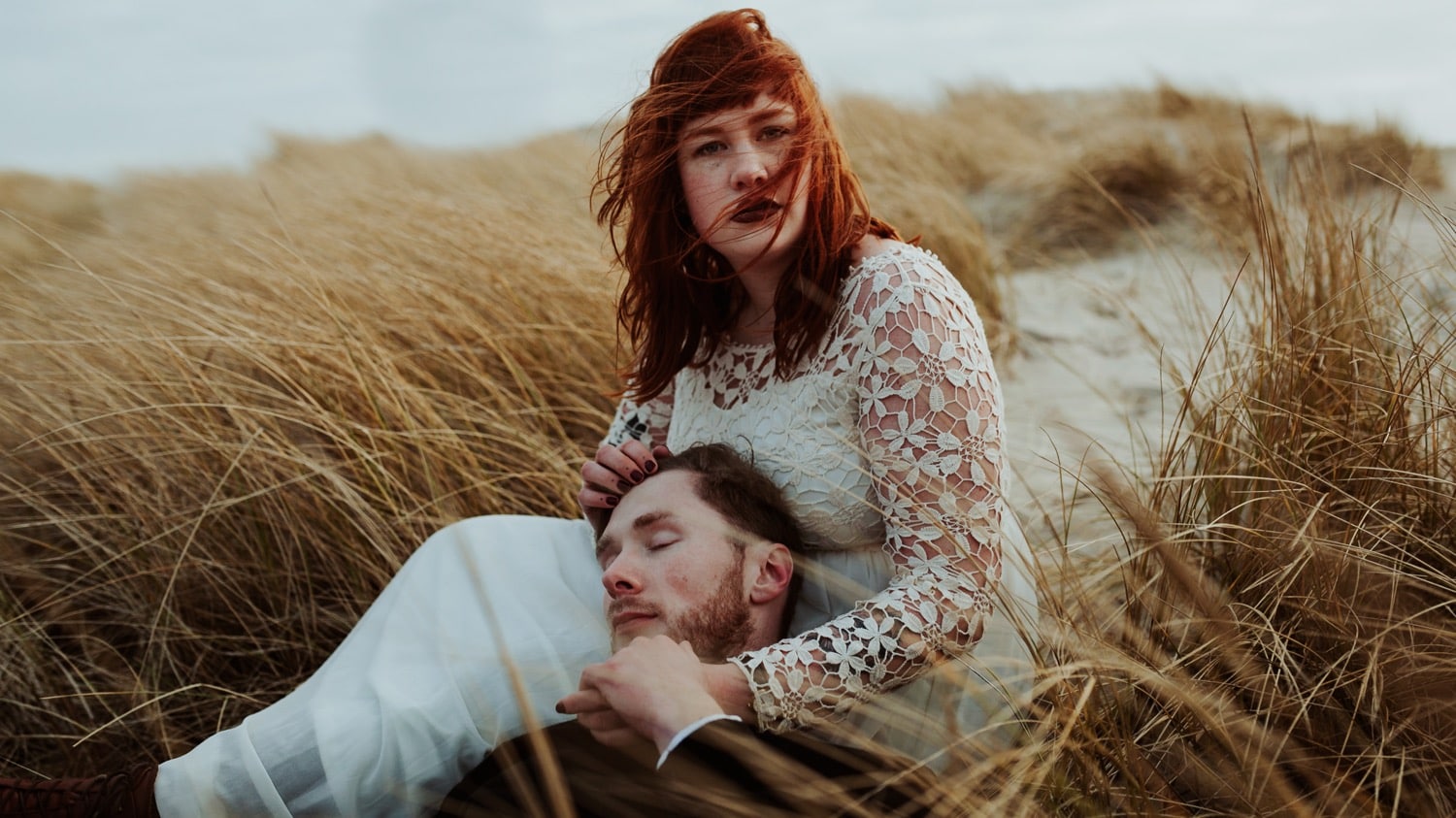 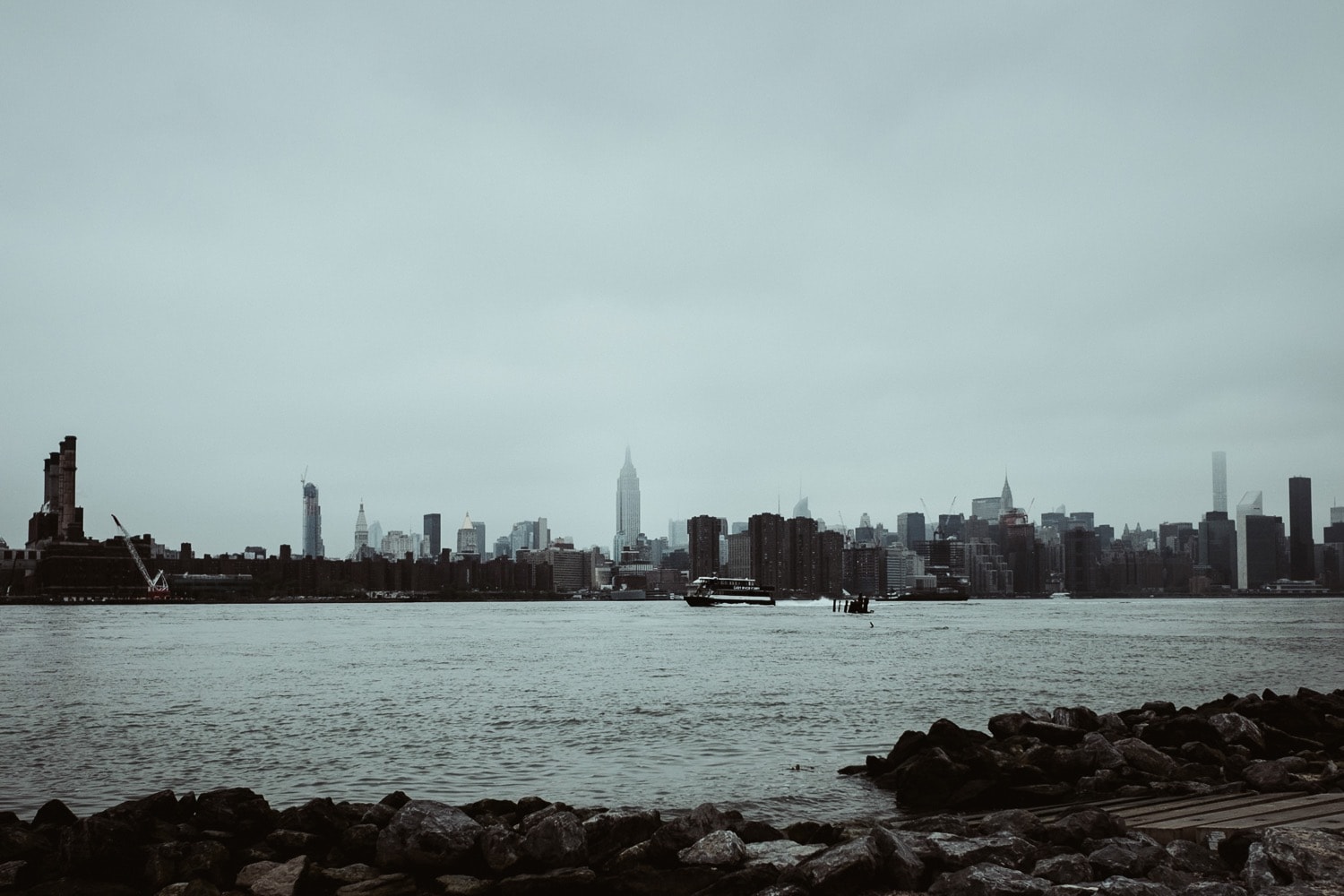 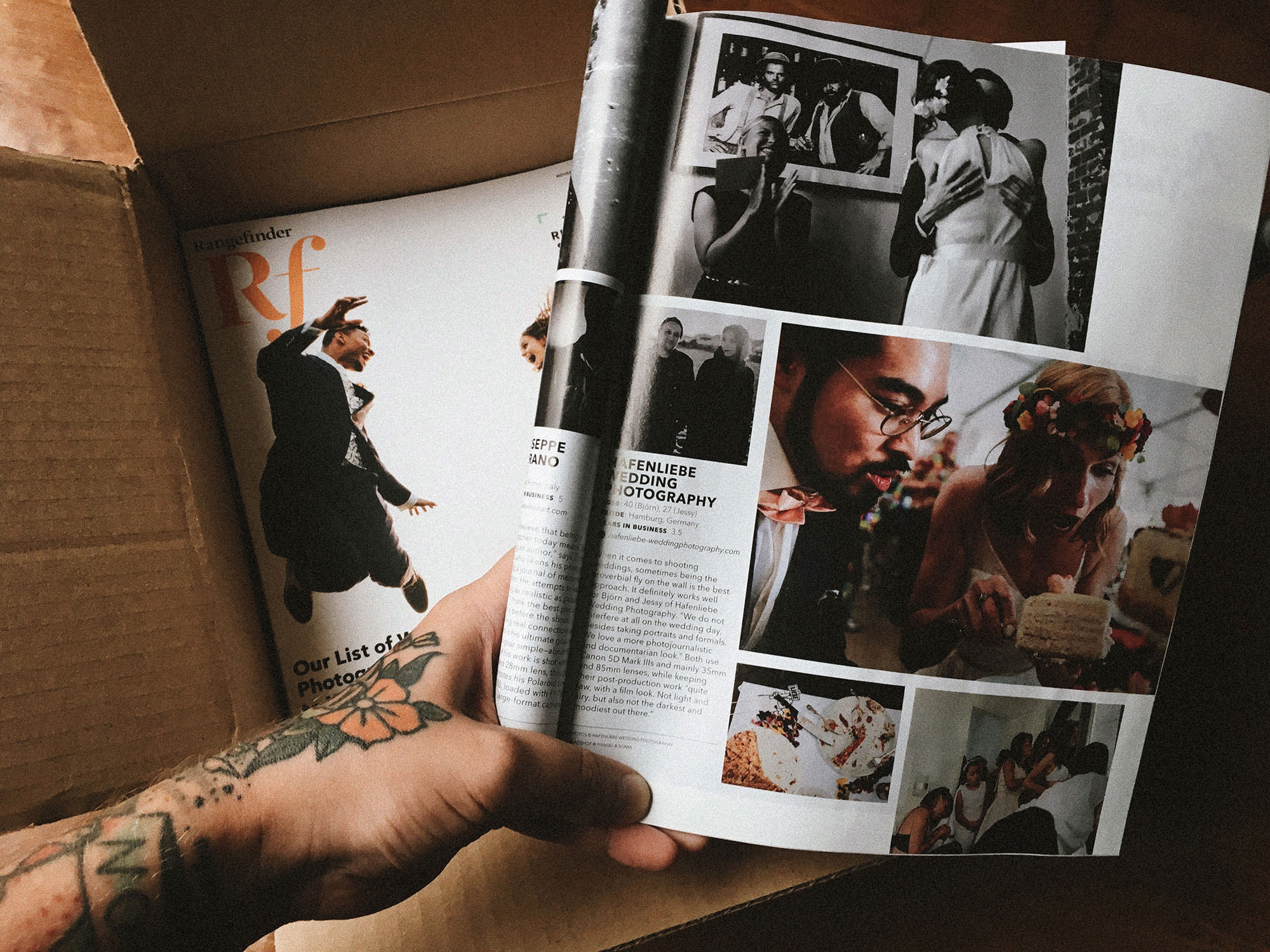 This site uses Akismet to reduce spam. Learn how your comment data is processed.

We use cookies on our website to give you the most relevant experience by remembering your preferences and repeat visits. By clicking “Accept”, you consent to the use of ALL the cookies.
Do not sell my personal information.
Cookie SettingsAccept
Manage consent